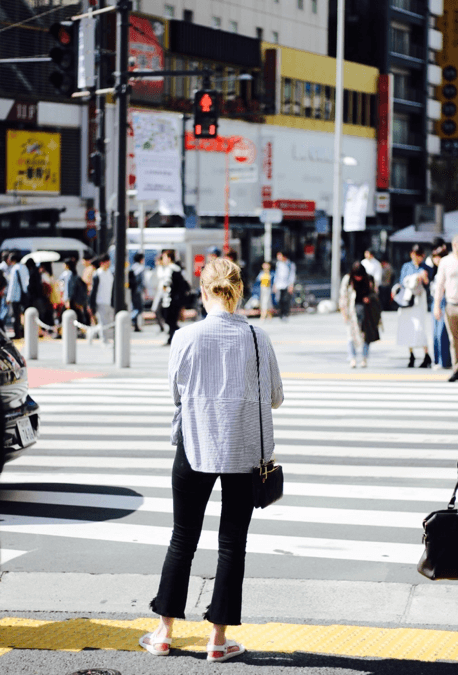 The “Block the Box” bill would allow the City of Seattle to use cameras to identify drivers who block intersections. This bill is especially important for people with disabilities.

For example, people with visual impairments who cannot drive often navigate the city on foot. When drivers stop in the box, they block the crosswalks, forcing them into unsafe areas to cross roads. This puts people’s lives at risk.

This bill comes from an increase of problems at the city’s busiest intersections. Drivers trying to fill a lane end up blocking an intersection or filling bus-only lanes. In one intersection alone — Fourth and Battery — there were almost 200 blocking instances in an eight-hour period.

The proposed bill gives drivers a grace period. After January 2020, however, drivers who block the box can receive a ticket after a first warning. After Jan. 1, 2022, the city of Seattle must provide a report to the Legislature outlining the success of the bill.