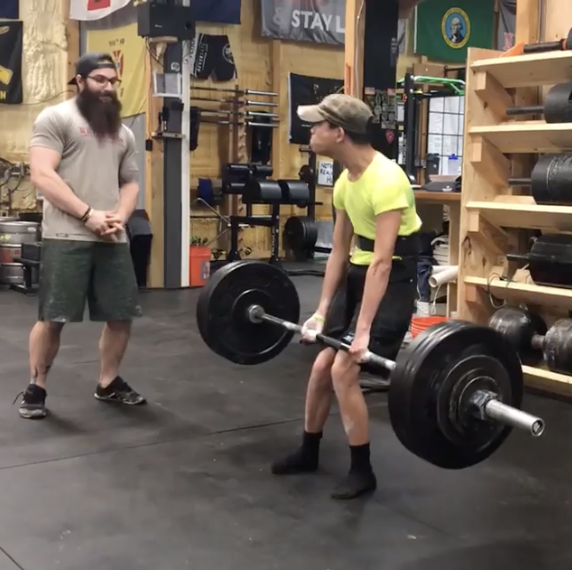 In our fight to stop the misconception that people with disabilities can’t participate and excel at sports <link to inclusion blog post>, we’d like to showcase the achievements of three athletes. These three athletes exemplify the fact that having a disability doesn’t need to limit your goals.

A Young Wrestler in Illinois With Physical Limitations Is Winning Matches

Nick Trotter, a young wrestler from Illinois who was born without feet and his left hand, is collecting wins even though he just started with the sport. This little boy has a drive that inspires others to not let the idea of limitation stand in their way.

Born in the Ukraine before being adopted, doctors predicted a low quality of life. Nick has shown how wrong they were. He enjoys swimming, baseball and now wrestling.

Colby Bendick, a high school senior in New York state, has been made team captain of his wrestling team. While he was diagnosed with cerebral palsy as a baby, he never let the diagnosis stop him from pursuing his interest in wrestling.

He started at 5 years old and made varsity all four years of high school. Competing at a high level, he credits the sport for helping him adapt to difficulties in life.

Although he only weighs 99 pounds, Maryland athlete Miles Taylor deadlifted 200 pounds. His Instagram went viral and for good reason: Taylor hasn’t let cerebral palsy stop him from reaching his weightlifting goals. His bios says it all: “I have CP, CP doesn’t have me!”