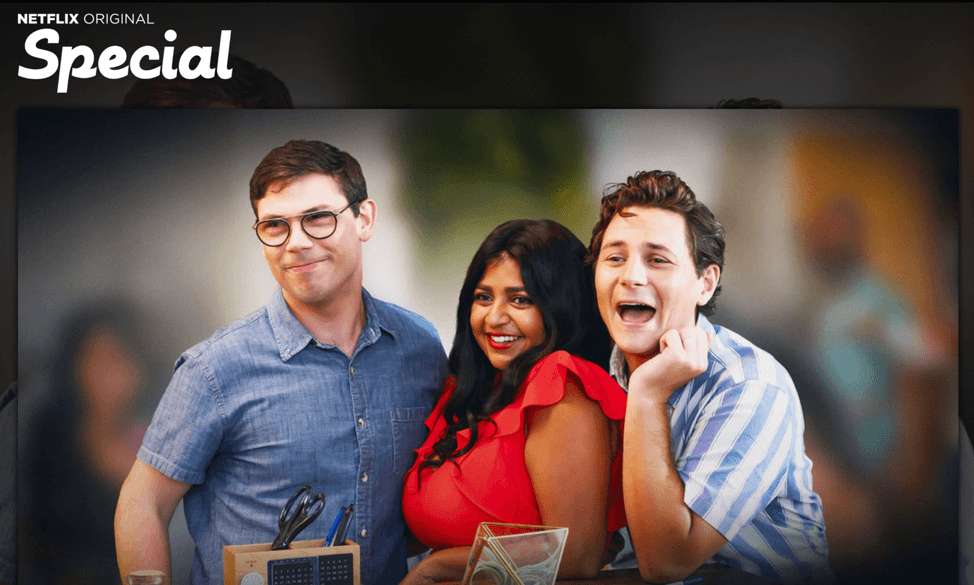 The TV writer behind “Awkward” and “Will & Grace” is bringing his story of cerebral palsy (CP) to Netflix in the new series “Special.” Ryan O’Connell is retelling his challenging path to self-acceptance with humor.

In “Special”, Ryan navigates entering the gay dating scene as he begins his new blogger job — all while hiding his CP diagnosis. Instead of sharing his CP, he explains his limp as an injury from a car accident.

During the eight 15-minute episodes, Ryan learns to love himself as he is.

“Special” offers much-needed visibility into living life … while just happening to have a disability. As the show increases its following, the hope is the demand for more shows representing disabilities will also increase.