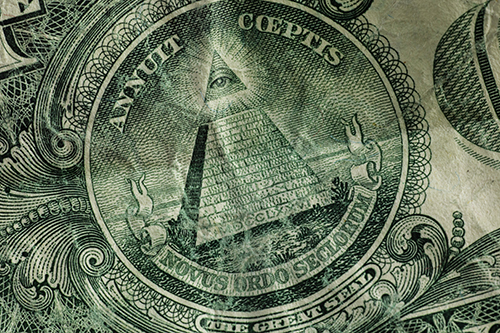 Employment for people with disabilities is a key issue of disability advocates. Thanks to Walmart, this advocacy issue has been in the front-page news. It’s become a talking point — and we’re glad to join in on the conversation.

The Importance of Integrated Employment

The Case for Inclusion

For example, in the annual report The Case for Inclusion, states are evaluated on 5 key areas including promoting productivity. This area focuses on integrated employment for people with disabilities.

What Is Integrated Employment?

Walmart Announced Getting Rid of Greeters — and Received Major Backlash

In February 2019, Walmart announced it would be phasing out its greeter roles. These are the blue-vested employees at the front doors of 1,000 Walmart stores across the nation.

Many who fill the greeter role have a disability. Their greeter job provides more than just an income — it gives them a sense of pride and connects them to their community.

In response to this news — which started gaining traction on social media before local news picked up the story — angered customers called Walmart. Petitions started, and tens of thousands of people signed. Facebook groups emerged in support.

These advocacy efforts paid off. At the end of February, Greg Foran, president and CEO of Walmart’s U.S. stores, told store managers that Walmart was taking steps to support their greeters with disabilities. They are offering them new roles at their stores.

People With Disabilities Earn Less Due to Outdated Law

A law from the 1930s allows businesses to pay their employees with disabilities less than the federally mandated minimum wage. This law is based on the misconception that people with disabilities have lower productivity.

Thankfully, there is a bill in the U.S. Senate and House of Representatives that would end subminimum wage. Called the Transformation to Competitive Employment Act (S. 260), the bill would require the Labor Department to stop issuing the certificates that allow businesses to pay subminimum wages. It would also phase out any current certificates over a six-year period.

In addition to the Transformation to Competitive Employment Act, there is newly introduced legislation that would give businesses more incentives to integrate employment. The Disability Employment Act (S. 255) would expand three tax credits already available to employers.

What You Can Do to Increase Integrated Employment

As we’ve seen with Walmart, advocating works. Spread your message on social media. Call out the companies that need to employ more people with disabilities. You can also reach out to your legislators. Ask them to support the two bills: The Disability Employment Act (S. 255) and the Transformation to Competitive Employment Act (S. 260).