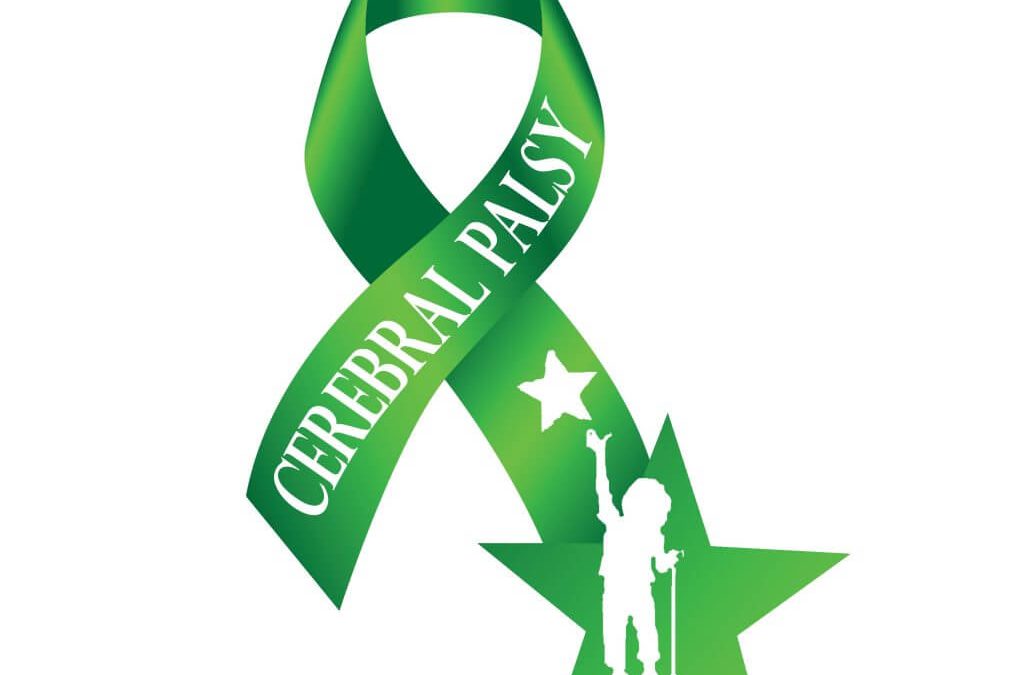 Most people see someone with cerebral palsy and automatically assume they have an intellectual disability. We’d like to change that perception.

Did you know that most people with cerebral palsy have an IQ that is equal to or greater than the average person? Read on to learn more about cerebral palsy and those people who have soared in life with it.

What Is Cerebral Palsy?

Cerebral palsy affects how the body moves and muscles work. More specifically, it’s a group of movement disorders that is permanent.

Cerebral Palsy affects movement in the arms, legs and overall body. For example, people with cerebral palsy may appear to be stiff or move jaggedly and sporadically. Given the fact there are different types of cerebral palsy and variations of each, no two people have the condition in the same way.

Most importantly: Only a very small number of people with cerebral palsy have intellectual or mental challenges. In short, the vast majority only have physical symptoms.

In honor of Cerebral Palsy Month, we’re highlighting five famous and accomplished people who just happen to have cerebral palsy.

RJ Mitte has a ton of credentials to his name. Specifically, he’s an actor (you may have seen him play Walter “Flynn” White Jr. on the hit AMC tv series Breaking Bad). In addition to acting, he’s also a producer, fashion model and activist.

Watch the clip below to hear Mitte explain how he’s overcome the disease — yet not felt like he needs to be fixed or cured.

Abbey Nicole Curran was the first Miss USA contestant with a disability. After her history-making involvement in the 2008 Miss USA pageant (representing Iowa), Curran has gone on to create a pageant for young girls with disabilities, called Miss You Can Do It.

Zach Anner became world famous after winning his own TV show on the OWN network. Since Rollin’ With Zach, his wheelchair travel show, he’s guest starred on the sitcom Speechless, written a book and garnered a huge following on YouTube.

On his YouTube channel, Anner highlights the challenges of navigating life with cerebral palsy with humor and positivity.

Dan Keplinger is a celebrated artist, represented by the Phyllis Kind Gallery in New York City. Galleries across the nation have shown his paintings.

In addition to painting, he also starred in the Oscar-winning documentary short King Gimp. Keplinger has used his platform to motivate others.

Bonner Paddock became a famous athlete after being featured in the documentary Beyond Limits. From competing in the Ironman Triathlon to climbing Mount Kilimanjaro summit unassisted, Paddock has defied all perceived physical limitations of a cerebral palsy diagnosis.

Over 700,000 people live with cerebral palsy, making it the most common childhood motor disability. Yet society overall has misconceptions about the disability.

Society often treats people with cerebral palsy as if they have an intellectual disability. We need to change this view — and you can help!

If you’re on Facebook, follow the March Is Cerebral Palsy Awareness Month. This page is dedicated to the cause and features inspiring stories and updates.

Wear Your Green and Share a Picture on Social Media

Don’t put away your green now that St. Patrick’s Day is over! Wear green for the rest of the month to show your support for Cerebral Palsy Awareness Month.

Grab your favorite green shirt and post a picture on social media of yourself wearing it. When you post the photo, include a fact about cerebral palsy to help spread awareness.

For example, let your followers know that cerebral palsy doesn’t necessarily mean an intellectual disability. Most often, people with cerebral palsy have an equal or better IQ than the average person.