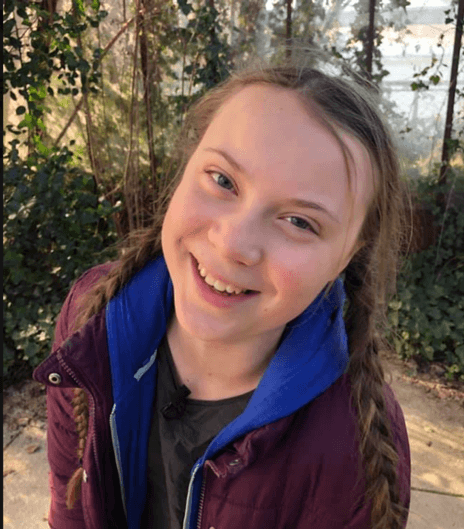 Greta Thunberg, a teen activist with autism, has been nominated for a Nobel Peace Prize. Thanks to her climate activism, she has started a mass movement.

In August 2018, Thunberg gained attention in her home country of Sweden after protesting for three weeks outside of parliament. She wanted to phase out coal sooner than the 2038 recommendation parliament made.

She didn’t stop there. Her work in climate activism led to the student walk-out in mid-March across 112 countries.

Her Neurodiversity a Benefit to Her Work

Thunberg credits her autism for her activist work. Common to others on the autism spectrum, she has a special interest. Her interest is climate change. The other benefit of her autism is the ability to concentrate on a single topic for hours.

After learning about climate change when she was 9, she studied it intently. It led to her family adopting environmentally friendly practices, such as growing their food, solar power for their home and bike riding as primary transportation.