Get Your Purple Ready! Tomorrow Is Epilepsy Society Purple Day 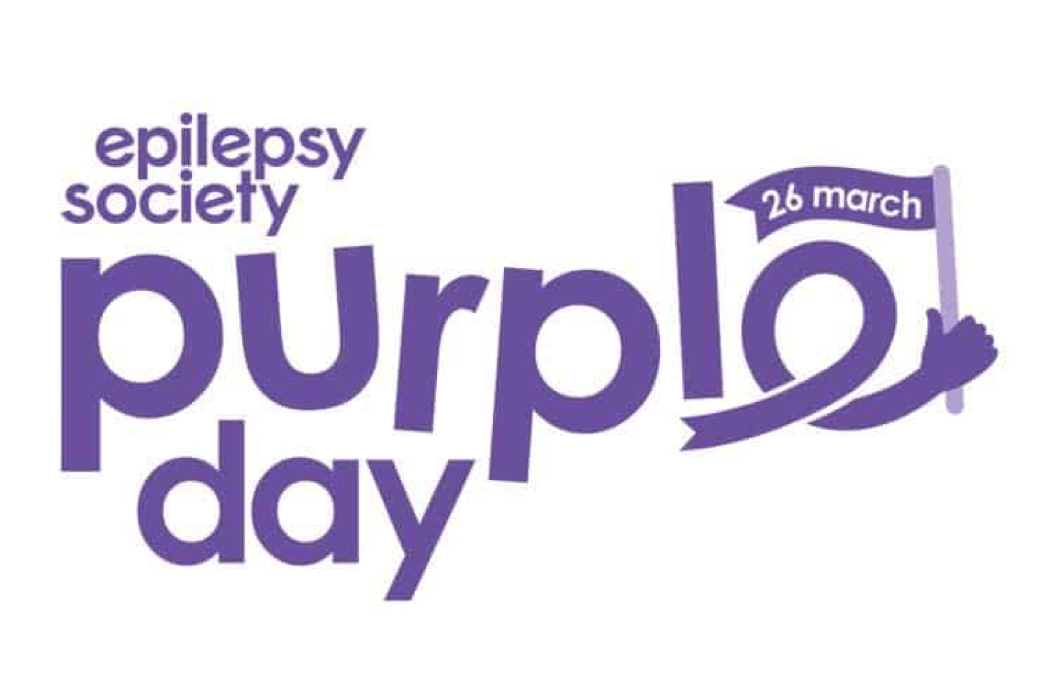 What Is Epilepsy Society Purple Day?

A young girl named Cassidy Megan came up with the day back in 2008. She was motivated to create the initiative by her epilepsy struggles. What started out a small initiative in Canada, it quickly spread across the globe, including the United States and United Kingdom.

Epilepsy is a chronic disease of the brain that causes recurrent seizures. Seizures are episodes during which the person can’t control movements of their whole body or parts of their body. Sometimes these seizures can make a person lose consciousness. In some cases, the person may lose control of their bowel or bladder.

Some seizures may be small and last just a moment, such as losing attention for brief lapses of time and muscle jerks. Other seizures can be long and severe, including convulsions.

The number of seizures also varies. Someone can have as little as one a year. Others may have multiple seizures a day. For someone to have an epilepsy diagnosis, they must have at least two unprovoked seizures.

There can be many causes of secondary epilepsy, including:

You Can Help Raise Awareness!

The number of people being diagnosed with epilepsy each day is a shocking 87. Purple Day wants to bring awareness to this condition that affects more than 50 million people — and you can help!

1. Attend a Purple Day Event in Your Area

Check out the Purple Day events happening in your area. Even if you can’t attend, you can still post it to your Facebook page or tweet it out!

2. Reach Out to Your Local Politicians and Ask They Wear Purple

Send your local politicians a tweet or email asking them to wear purple tomorrow. Let them know it’s to raise awareness for epilepsy and show support for the 1 in 100 people who have the disease.

3. Show Your Purple on Social Media

Snap a picture of you wearing your purple, then post it to your followers. Explain it’s Purple Day. For even greater impact, include a factoid about epilepsy, such as 2.2 million people are living with epilepsy in the United States.

4. Share Information on What to Do If Someone Has a Seizure

Many people are unprepared for seizures. Now’s a great time to download this informative poster on what to do if someone has a seizure. Share it with your family and friends.