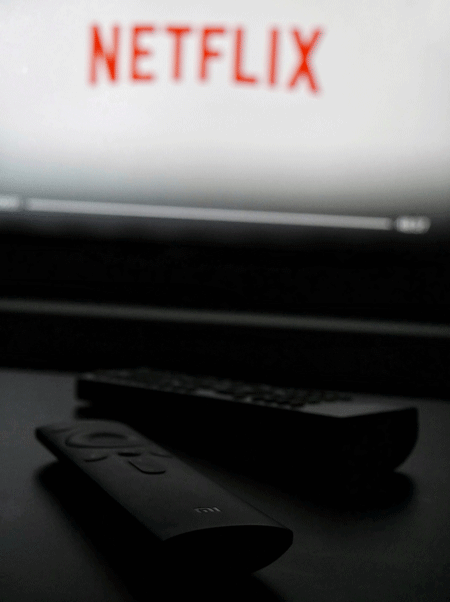 Films That Include Representation of a Disability

In this Oscar-nominated film, a college linguistics professor has younger-onset Alzheimer’s disease. As the disease progresses, the film follows Alice as she endures her loss of self.

What makes this film both unique and moving is its perspective. Stories like these are often told by the caregivers, doctors and loved ones — seldom do you get an inside look into the perspective of the person going through it.

Jamie Foxx received critical acclaim for his portrayal of Ray Charles in the movie Ray. The film follows the jazz musician who achieved global fame despite being blind.

To make his performance as authentic as possible, Foxx wore prosthetic eyelids that made him unable to see. He wore these during filming for 14 hours a day. This helped Foxx gain a better understanding of what moving through the world without sight is like.

In this Academy-Award-nominated film, we see the true love story of Stephen (Eddie Redmayne) and Jane Hawking (Felicity Jones) in light of his ALS diagnosis. The Theory of Everything explores how relationships are impacted by a disability. More importantly, it shows how a disability doesn’t hold back love and achieving an illustrious career.

Redmayne worked for months to understand Hawking’s life, and how ALS affected it. In fact he created a chart that outlined how the disease progresses. During filming he used this chart to inform his acting.

This Netflix film follows a Consumer and an attendant on a road trip as they grow to understand each other better. Trevor is a teenager with Duchenne muscular dystrophy who uses a powered wheelchair. Ben is a newly certified caregiver. Together, they discover what compatibility is all about.

Often Hollywood portrays disability in the stereotypical way: someone with a disability being an inspiration by doing things able-bodied people do. This film doesn’t fall into that stereotype but instead investigates companionship that happens to involve a disability.

Wonder follows Auggie Pullman, a 10-year-old boy who is transitioning from homeschooling to public school. Auggie was born with a rare facial deformity called mandibulofacial dysostosis

that resulted in 27 surgeries. While he is an ordinary 10-year-old, he has to come to terms with how people view his appearance.

This film shows a loving family who is supporting each other as they all face new challenges and opportunities in their lives. It isn’t just about a disability — it’s about life.

Hollywood is lacking in its accurate representation of disabilities. Even more startling, is the lack of actors and actresses with a disability who have won an Oscar.

The Oscars only recognized two actors with a disability over its 90 years. Harold Russel won best supporting actor for his role in The Best Years of Our Lives (1947). Marlee Martin won best actress for her role in Children of Lesser God (1987).

As we move forward as a society, take steps for inclusion and start more discussions, we hope to see more — and better — representation in movies.