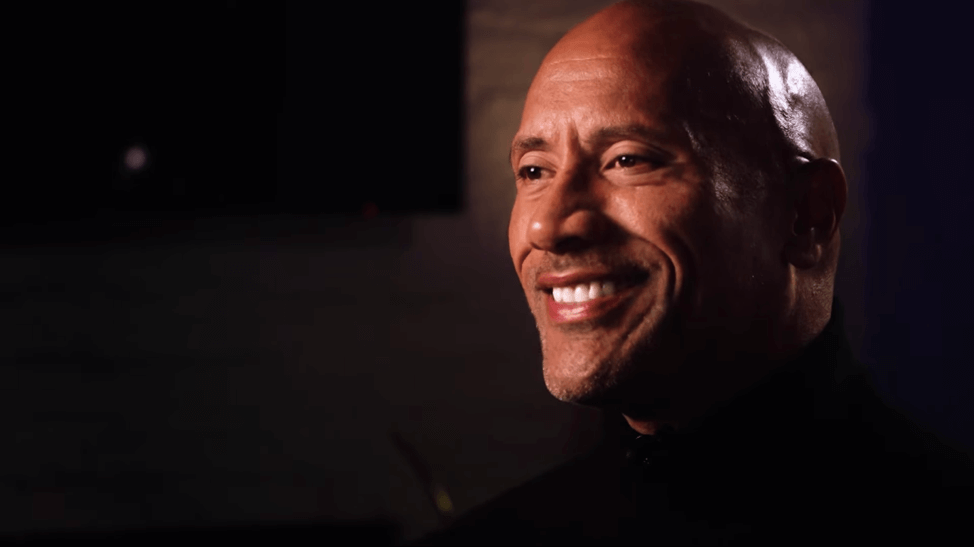 Dwayne “The Rock” Johnson is honoring his powerlifting inspiration in a new short film by ESPN. Part of the “Special Olympics: 50 Game Changers,” the film shows the bond between Dwyane Johnson and his hero and lifelong friend Milton McBride Rosen.

The six-minute film tells the story of how McBride Rosen was adopted by twin brothers and co-owners of the Boddy Shoppe Gym. It was there that Johnson and his father met and were inspired by McBride Rosen.