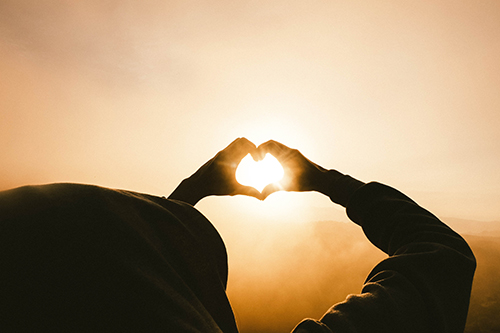 Alan Naiman was considered thrifty by his friends. Turns out, he had a good reason why he didn’t spend his money — he was going to donate it instead.

After he died of cancer in January of 2019, he left almost $11 million to area organizations that serve children who have disabilities, are sick or face financial hardship.

Making a Difference Through His Work and Life

Before he was a social worker, Naiman was a banker. After becoming a foster parent, he made the career change into social work. His life was a testament to his values of helping those in need.

When he found out he was sick, he focused on researching charities as he planned where he would donate his money. Many of the charities were not expecting any donation from him, let alone a donation of millions.

While he inherited money from his parents, he also worked side jobs to save money. Instead of buying new shoes, he would use duct tape to repair old ones. He drove old cars in lieu of spending money on new ones. His way of life was dedicated to helping others.

Neiman is an inspiration to those who knew him. Thanks to his generous donation and selfless way of living, countless lives are being improved.